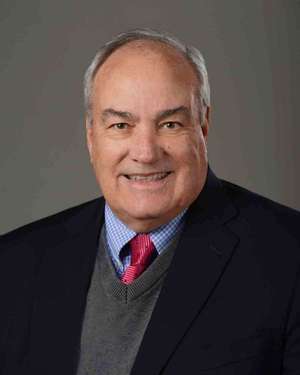 Alan W. Braun led Industrial Contractors Inc. (ICI), a family-owned general, mechanical, and electrical construction company located in Evansville, IN from 1983 to 2011. Continually ranked as one of Engineering News-Record (ENR) Top 400 Contractors, ICI was acquired by Skanska in 2011 and established as Industrial Contractors Skanska, where Alan served as chairman emeritus until his retirement in 2017.